“I feel like I played a little bit better than my position right now,” Johnson said. “I’m still happy with the way I’m swinging it, how I’m controlling the golf ball and everything I’m doing. Rolling the putter good, just hopefully can see a few more go in over the weekend. 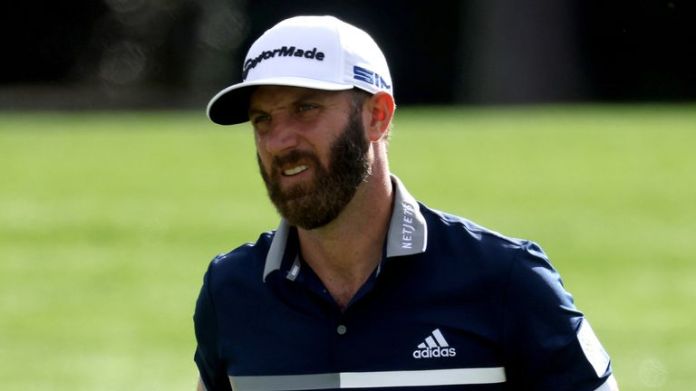